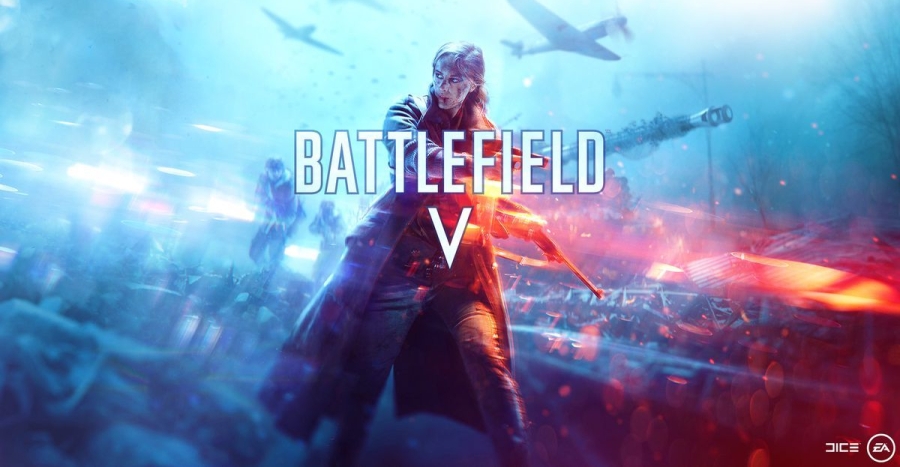 World War II was the bloodiest conflict in human history. Lasting from 1939 to 1945, the conflict saw over 30 nations and 100 million people involved in a globe spanning conflict the world had never seen before.

The popular culture depictions and reenactments of the Second World War typically focus on the larger battles like the Siege of Stalingrad, The Storming of Normandy, and the Battle of Midway.

Though these battles proved to be key to the Allies winning the war they often overshadow some other battles in parts of the world where people lived and died for just as noble a cause.

Dice and Electronic Arts hope to try to tell some of those stories in the newly unveiled war game, Battlefield V.

Development studio Dice is no stranger to using historical conflicts as a basis for its large-scale multiplayer games as demonstrated by 2016’s WWI shooter, Battlefield 1, and the original Battlefield game, Battlefield 1942.

Battlefield is a series that boasts large multiplayer maps, wherein 64 players fight for control using a variety of period specific weapons, vehicles, and gadgets. Battlefield V seeks to continue that tradition in the multiplayer modes.

At a reveal event in London, developers from Dice presented the game and its new features. Taking place in a variety of locations during WWII, the developers hope to bring the immersion and scope that the series is known for to a higher level.

Dice plans to implement a bigger focus on squad cooperation and team-play, a feature not uncommon in today’s multiplayer experiences. Though not a new feature in the series, squads will be crucial to a team’s success. Trimmed down to four members from five in the previous games, squads allow a team to move as a unit and take advantage of the unique abilities of each character class in the game.

Though no classes were detailed, the developers did offer a few hints about some of the abilities they can offer. For instance: Any class can revive a player after they are taken down, a new feature, but the medic class can revive them much faster and is the only class that can heal teammates.

Reviving a player will no longer be instantaneous like in previous titles. A short animation taking a few seconds replaces the quickfire and immersion breaking revivals of the old games.

The support class returns as well, but has access to a toolbox that allows them to build fortifications at specific points on the map. Fortifications are a new feature to the series, allowing the player to create defenses and change up the approach enemies will have to take in order to take a control point on the map. Like the new revival mechanic, any player can fortify, but only the support class can create offensive based fortifications like machine gun nests.

To continue the evolution of Battlefield’s large scale battles Dice detailed “Grand Operations,” a new game mode that spans multiple maps and game modes. These matches can take upwards of an hour as the conflict spans a range of in-game days. Each day’s successes and failures can change the following day’s battle until a side wins. The attacking team might attack anti-air guns on the first day, their destruction of the guns making the following day easier for the attacking team.

If no winner is evident by the fourth day of an operation the game goes into a “Sudden Death” mode. All players have one life to live and limited ammo as the match is decided by the last man standing. This isn’t unlike the popular “Battle Royale” game modes becoming prevalent in the modern gaming scene.

Conquest mode, a Battlefield staple, was also confirmed to return. The multiplayer maps were not announced yet, however Dice seeks to showcase different locales from the European theater. Belgium, Northern Africa and the French country-side were mentioned.

Dice is also introducing “The Company:” A collection of a player’s customized soldiers, vehicles and weapons. This offers a persistent progression of cosmetic items that allow the player to tailor the appearances of their soldiers to their liking. This degree of customization is fairly novel for the Battlefield series. Though it has allowed for some customization in the past, changing the looks of a soldier was a no go.

The method of obtaining these cosmetics was implied to be by just playing the game, though it seems likely that real money paid microtransactions will be another method to obtain them.

Along that same line, Dice said that there will not be any “Pay to Win” mechanics in the game. Clarifying this is likely in response to the poor reception of the same element in last Fall’s Star Wars Battlefront II, another Dice developed game.

The game will not have a traditional season pass, or premium business model like the last few games. Moving to a Games-as-Service model called “Tides of War,” Dice promised regular updates called “chapters.” New maps, modes, vehicles and player customization options were promised for the future.

The previous season pass model would typically split the player base and ultimately hurt the longevity of the title. This new model has worked well for other titles like Activision-Blizzard’s Overwatch and Ubisoft’s Rainbow Six: Siege. Dice seems to be hoping for the same success here.

The single-player campaign mode from Battlefield 1, “War Stories,” will return. Though minimal details were given, one story was talked about. Taking place in Norway, a young woman resistance fighter pushes back against the Axis forces to protect her family. Dice hopes to outline stories like this to show the weight of the war and broad range of people it affected. 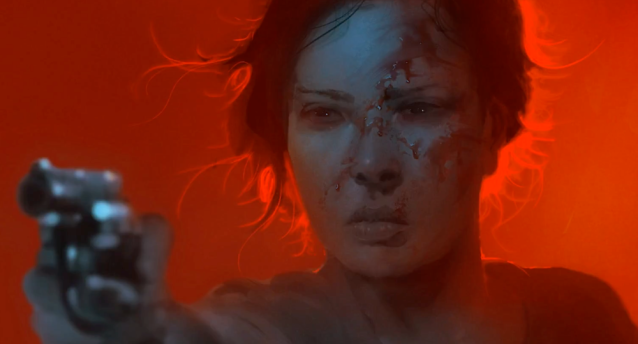 A co-op mode was also announced. It looks to be a sort of amalgam of the multiplayer modes. The mode features a squad of four behind enemy lines trying to achieve a variety of objectives while remaining undetected by the larger enemy force.

Battlefield V looks to be another ambitious title in the series. The gameplay reveal is scheduled for June 9 at EA Play, an event in Los Angeles as part of the Electronic Entertainment Expo. More details will be covered on the site during that time.

Battlefield V launches worldwide on October 19, with a deluxe edition launch on October 16 for the Microsoft Xbox One, Sony Playstation 4, and PC.