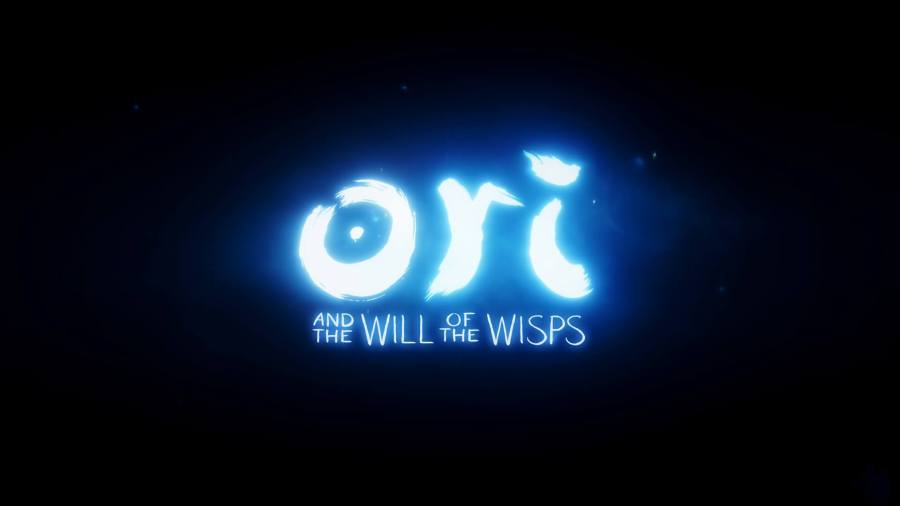 The follow up to 2015’s charming Ori and the Blind Forest was officially shown off at today’s Microsoft E3 Press Event.

Showed off in 4K on the new XBox One X hardware, Ori and the Will of the Wisps is a direct sequel to it’s predecessor. The game is set to star the titular Ori as well as a baby owl who players of the previous game will perhaps recognize. The beautiful forest of the original Ori seems to have gone through some devastating changes.

Ori and the Will of the Wisps has no scheduled release date announced.

Trailer and image by Moon Studios.