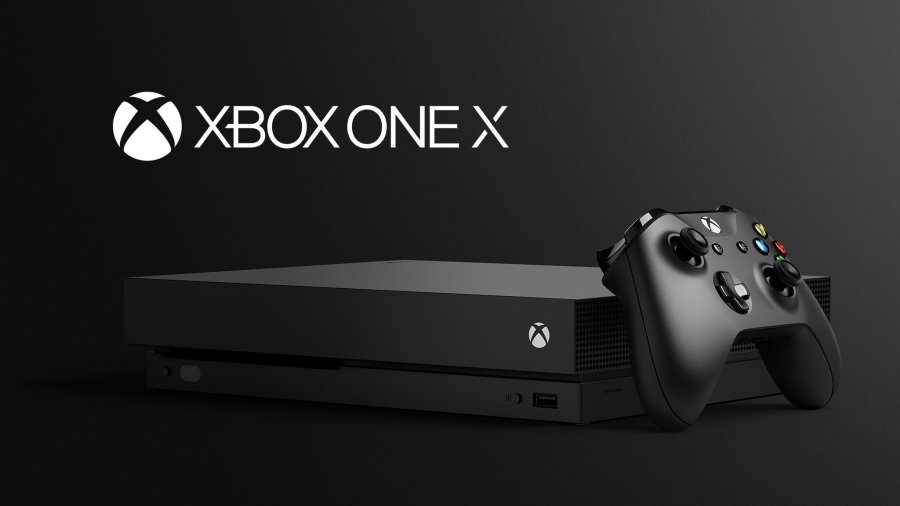 During Microsoft’s E3 press conference, Microsoft pulled back the curtain on it’s powerful new Xbox One X. Formerly referred to by it’s code name Project Scorpio this console has become the most powerful console available.

Officially announced with a release date of November 7th, 2017, Xbox One X will release at a retail price of $499.

The Xbox One X specifications are as follows:

All of this will be packed into the smallest Xbox console ever developed by Microsoft.