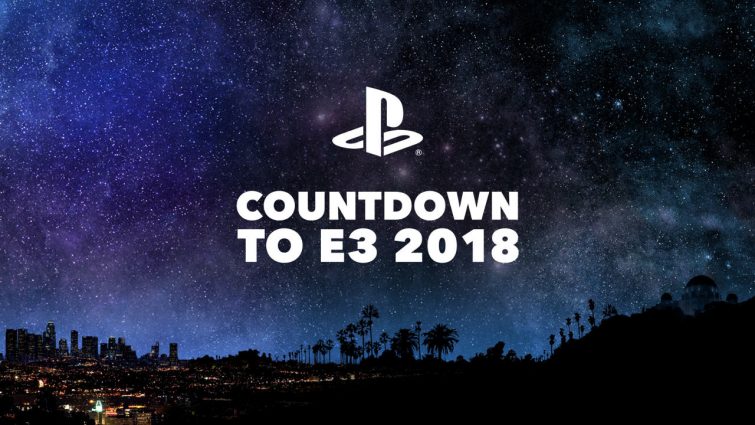 Today via twitter, Sony came out and announced that they would be revealing three new titles in the lead up to their E3 Press Conference.

Sony goes on to hint at what they will be showing off each day. Wednesday June 6th, Playstation will announce a new Playstation 4 game with VR support.

Keep an eye out for all of the announcements here at batteriesfullycharged.com