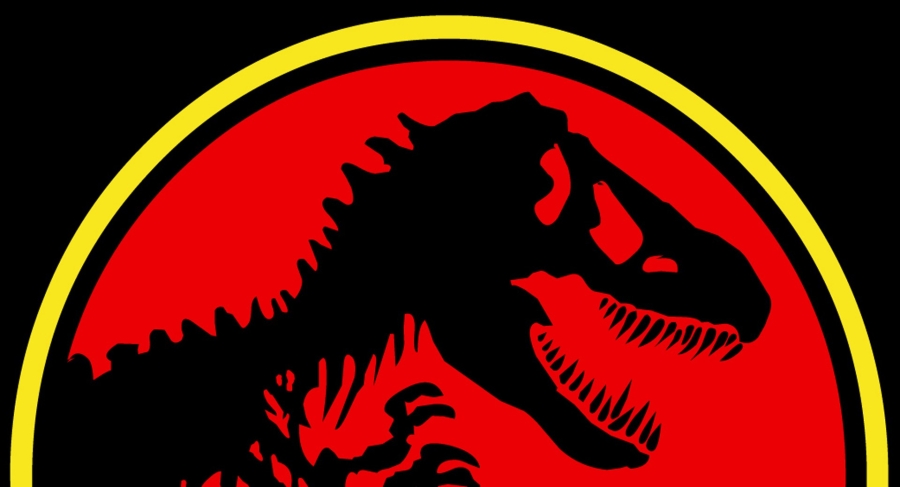 As cinematic technology improves so should the storytelling techniques that guides the picture. While modern cinema has gotten more immersive and in depth from a visual standpoint, it’s clear that some directors and producers don’t know how to leverage those visuals to serve the story.

Back in 1993, Universal released Jurassic Park to great critical and commercial success. Directed by legendary director Steven Spielberg, the film went on to make over 356 million dollars domestically, according to the NPD group. It pioneered special effects in the 1990s and was one of the first films to use CGI, computer generated images, to successful effect.

Audiences were wowed by the film’s use of ground-breaking special effects, well-plotted action, and clever storytelling. The film was an instant success and still sits in the public consciousness to this day. By all accounts it was a true blockbuster.

Spielberg used a blend of CGI and elaborate animatronics to lend the film a more authentic feel. The horror or awe felt from the various dinosaurs is still captivating and there’s a clear love for the art of cinema in every frame. For a brief moment in cinematic history, dinosaurs were alive again.

From the menacing and tremor-creating Tyrannosaurus Rex, to the (new to mainstream audiences at the time) Velociraptors, each creature had a certain weight and dimension to it that added a somewhat scary sense of realism to it all.

Even when using CGI, Spielberg used it with care. The CGI was used in service to the scene, not the other way around.

One example comes in the middle of the film, when the terrifying Tyrannosaurus escapes its enclosure. The shot is wide and static, with the large dinosaur stepping out onto the muddy, rain-slicked tour path. Though the CGI dinosaur is the focus of the shot, the camera stays still, letting the audience take it all in. The illusion holds up in this case because the shot is done in a natural and organic way, instead of the swooping unnatural camera angles that many modern films fall victim to.

Besides the cutting-edge special effects, Jurassic Park also had believable and relatable characters. When seeing the dinosaurs for the first time, Sam Neill’s character, Paleontologist Alan Grant, and paleobotanist Ellie Sattler, played by Laura Dern, display an unmistakable sense of awe. The audience can relate, as they are essentially seeing it with them.

In the next scene however, the main characters, all scientists, start to question the methods and the why of the park itself. A scientist’s job is to be skeptical and ask questions. No character does this more so than Jeff Goldblum’s character, the skeptical mathematician, Ian Malcom. The theme of man versus nature is a driving force in this film, and the ethics of a biological preserve made of extinct animals is something we can even relate to today.

In addition to displaying scientists is a proper light, the film even does a good job portraying child characters in a realistic and non-annoying way. The two child characters act like how a child would act in a scary situation. They don’t complicate the plot, or make dumb decisions.

Even the “villain,” though there really isn’t one, is done in a way that is respectful to the audience’s intelligence. Though that’s a subject for later.

Jurassic Park is not a perfect film, but it encapsulates what good cinema can be. It respects its audience. It tells a complete story without an obvious sequel hook, even though it got some. It trusts the audience to pay attention and work out some things for themselves, and above all it’s entertaining without being dumb and pandering.

Which of course leads to the summer of 2015. Universal successfully did a “soft reboot” (a sort of remake without undoing the original) of Jurassic Park by releasing Jurassic World.

World was a commercial success. According to the NPD group it made over 652 million domestically. Though a success, the film seemingly lost a lot of what made the original so great.

Directed by Colin Trevorrow, Jurassic World used mostly CGI effects and very minimal practical effects to tell a less intelligent story. In the world of the film, the park has been open for years and business is plateauing. Drawing inspiration from current marketing trends in the real world, the film tells the audience that “dinosaurs aren’t interesting anymore.” So the scientists, definitely not portrayed with the same respect as the first film, have created a genetic hybrid, a super dinosaur of sorts.

This super dinosaur, the Indominus Rex as it’s called, is larger than the Tyrannosaurus, smarter than the velociraptors, and is basically a super villain. Not only does Trevorrow insult the audience by using such a flimsy plot device, he even has the story veer off in a sloppy way.

In Jurassic Park, the dinosaurs escape because a systems engineer turned the power off to make an illegal exchange on the other side of the island. A person’s greed is a powerful tool in storytelling was immediately relatable in the film. World, however, decided to take a different approach.

Instead of a singular factor causing the super villain to escape, it is the utter and complete ineptitude of the park’s staff. When supposed hero of the story, Owen Grady, played by an incredibly underused Chris Pratt, is partially responsible for the creature’s escape, it’s hard to relate to him.

Beyond the plot being wholly unsatisfying, the effects don’t hold up to the 1993 film’s standards. Every scene featuring the escaped dinosaur is shot with a haphazard camera angle that ruins the illusion. One particular shot, when the escapee crashes through the island’s aviary, is shot like an action movie fight scene. Quick cuts and awkward angles make what could have been a tense moment into an overly busy and clumsy scene.

Even still, the movie tries to relate to the audience by having callbacks to the first film. The child characters, sadly not portrayed in convincing way, stumble across a location from the first film, queuing old music and reminding the audience that the original movie still exists. It’s a sad day when the best part of a reboot is the content from the original.

In a trend very common to today’s cinema, the film tries to create a shared universe instead of being standalone. Obvious sequel hooks and unresolved plotlines abound. A returning scientist from the first film, played by BD Wong, has gone from a curious researcher to mad scientist in just two appearances. Vincent D’Onofrio, absolutely wasted here, is a bumbling villain that wants to weaponize dinosaurs. There’s no real reason for this, other than as a sequel hook.

It’s easy to criticise Jurassic World because it lacks a soul. This isn’t a problem with only this film. Modern Hollywood seems to have decided that blockbusters and summer action movies don’t have to be smart. That the audience should just “turn their brain off.” But a summer action movie doesn’t have to be stupid. It can still be smart and entertaining. Our collective consciousness should crave stimulation, not pandering and safe garbage.

There are at least two sequels to Jurassic World in the works. Jeff Goldblum is set to reprise his role. It’s on the audience and general public to hold directors and producers accountable.

It’s clear that times change and audiences do as well. Moving forward, it’s a hope that storytelling can catch up with the effects. Maybe dinosaurs should just stay extinct until then.