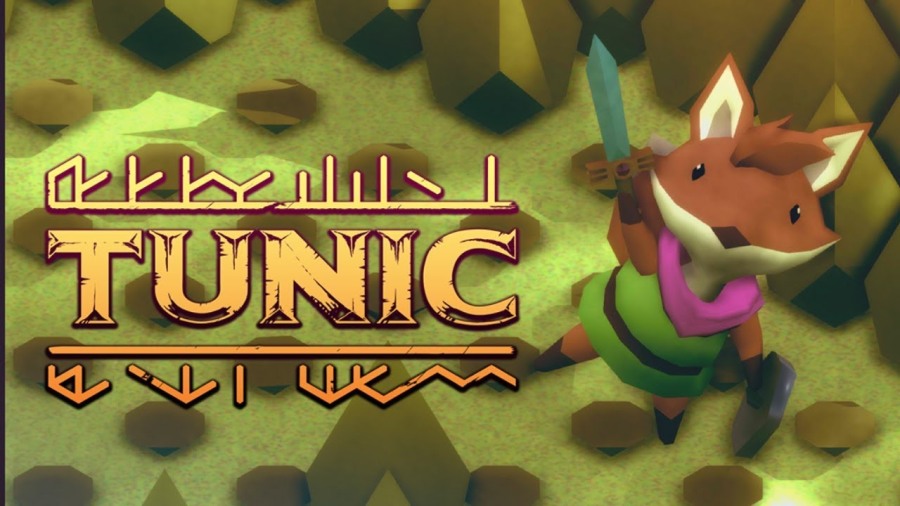 Back in the Playstation 3 and Xbox 360 era, indie games were seen as distractions from what people wanted, those being ‘triple-A’ experiences. Fast forward to 2018 and the word “indie game” does not have the same negative connotation it used to.

Indie games’ prevalence and importance on the big stage of the Electronic Entertainment Expo continues to be clear. At Microsoft’s E3 2018 Press Conference, the push to show Xbox’s commitment to indie games was in full force.

One title that stood out during the conference was the adorable Tunic from Finji game studios. In Tunic, players control a nameless little fox on an adventure through an ancient civilization.Throughout the adventure, there is no spoken dialogue and the vast majority of the text is in a lost language.

The opening of the game immediately invokes the original Legend of Zelda from Nintendo. The hero wakes up alone and with nothing. After a short walk she stumbles upon a cave with a simple stick, with this stick the combat beings to open up.

In the early stages of the game, combat continues the parallels to Legend of Zelda. Simple sword swipes quickly deal with most foes, and the fox’s health is measured in hearts.

In the later stages of the game the simple combat ramps up and gets more complicated. Players most make full use of a dodge mechanic that is crucial to victory. This mechanic invokes other isometric action-adventure games such as Hyperlight Drifter from Heart Machine Games.

One of the easy comparisons to make with this game is From Software’s Dark Souls.  It’s merciless combat combined with its “show, don’t tell” world-building gives it a mysterious feel. Where this game departs from Dark Souls is in it’s tone.

The world is flush with green grasses and vibrant trees. It’s not overly colorful however, it just portrays a world that has been reclaimed by nature. The enemy and character design demonstrates the lighthearted feel of the game. Even the most fierce looking enemies and bosses still have a “chibi” or cute look to them.

The unforgiving combat combined with what could be considered “cutesy” design gives Tunic a look that separates it from many other “Souls-like” games. This is a game that could be easily enjoyed by both parents and children alike. This aesthetic gives the game an almost timeless feel. With the added weight of the Xbox One X support, Tunic will keep its sheen for years to come.
There is no scheduled release date currently set for Tunic. Tunic will appear on Microsoft’s Xbox One consoles, as well as PC and Mac. No news on a release for Nintendo Switch or Sony Playstation 4 at this time.