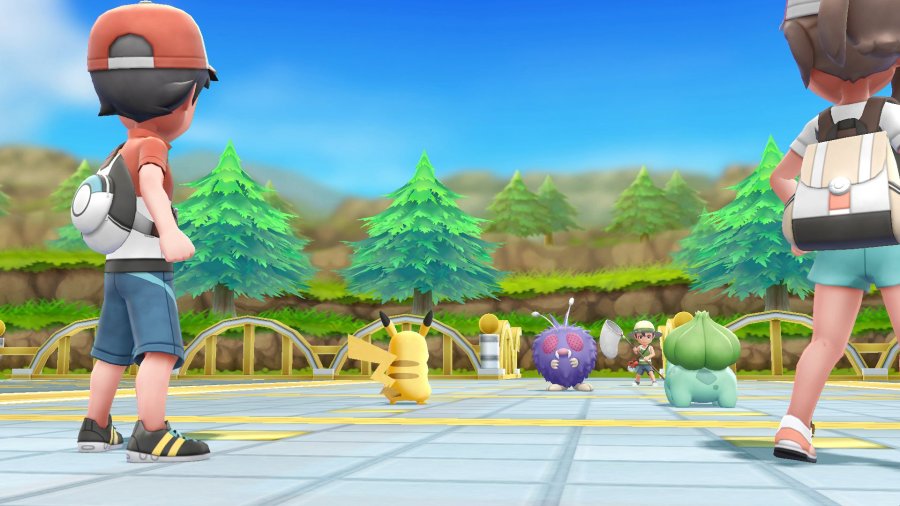 Pokemon veterans and newcomers alike will have a new experience this Fall in their quest to Catch ‘Em All and be the Very Best.

Though not being considered as part of the “core” Pokemon game series, the new titles will still feature the battling and capturing that has made the series such a hit in the first place, but will introduce new mechanics that will allow integration with the mobile game. The games are developed by The Pokemon Company and published by Nintendo.

Capturing Pokemon will be similar to Pokemon Go. Players will use motion controls to toss “Pokeballs” at Pokemon to capture them in an interface similar to Go. Though battling and the traditional Pokemon League challenge to win all the Gym badges will still be a part of the experience, the Let’s Go games seeks to recapture the younger audience that made Pokemon such a tremendous hit in the first place.

Pokemon captured in Pokemon Go can be transferred to the dual titles, allowing them to take part in mini-games within the Switch title, though no other functionality has not been detailed at this time.

The entire game can be controlled with just one Joy Con controller, as the capture mechanic is motion control only at the time of this writing. Nintendo will also be separately releasing a Pokeball shaped controller, called the Pokeball Plus, for use in the game, which also allows the same motion controls as a Joy Con, and even lets players upload their favorite Pokemon to the device to take their friend on the go. 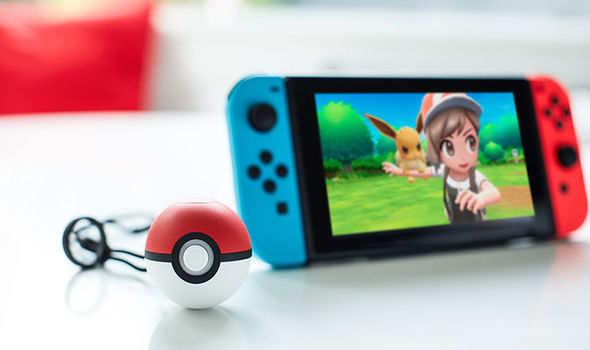 Both Let’s Go games will also allow for drop in cooperative play. The partner player will take more of a support role; assisting in capturing Pokemon and battling rival trainers. Details were minimal, though this seems like a way to get younger children involved with the play experience.

Nintendo also announced that  new “core” Pokemon game will be launching in late 2019. 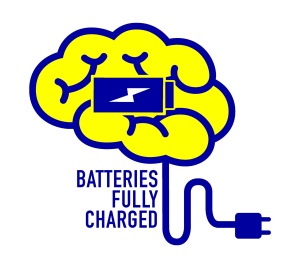