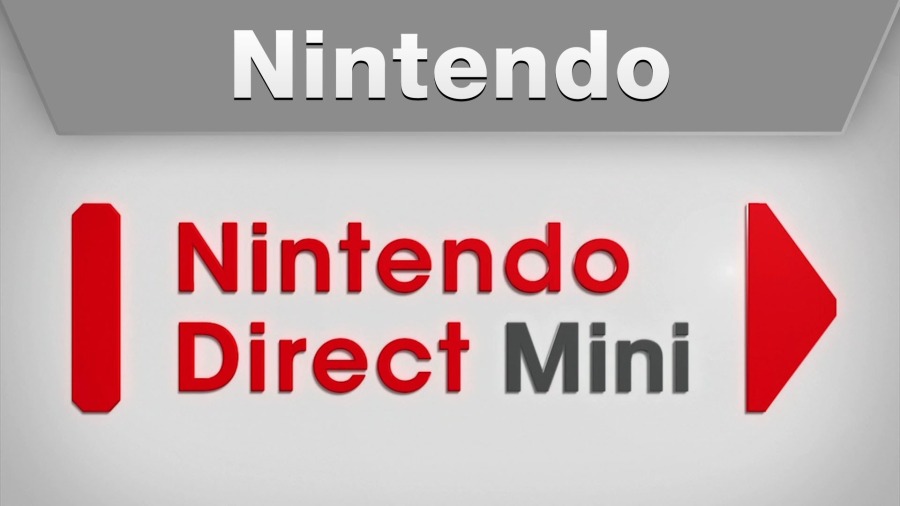 The long rumored mid-January Nintendo Direct was finally released this morning and brought with it a slew of new announcements for the Nintendo Switch. This short 15 minute video details new game announcements as well as a host of remakes and remasters due out in the first half of 2018. The full Nintendo Direct can be viewed here. To read up on all of the announcements keep reading below. 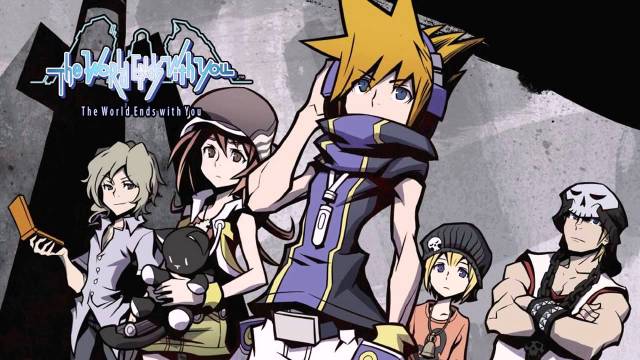 The World Ends With You -final mix- 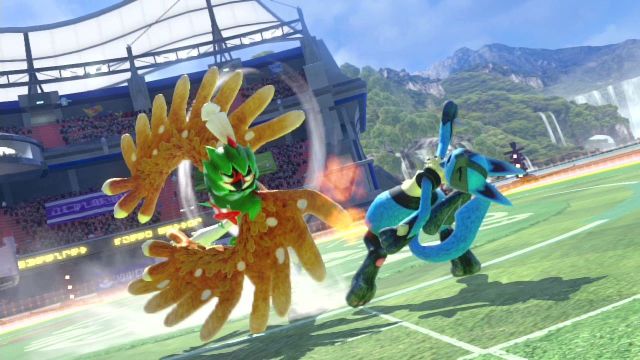 March 16 will see the release of the next Kirby game in the franchise. Kirby comes back to Dreamland to save the day using his new ability to not only copy abilities but merge them together to create fun new combinations. Kirby: Star Allies will also include a 4 player co-op mode that can be played on a single Switch.

The WiiU Legend of Zelda: Hyrule Warriors will be coming to the Switch in Spring of 2018. It will include all of the DLC, maps and characters that were spread across all editions of Hyrule Warriors for WiiU and Nintendo DS. It will also feature new character costumes for Link and Zelda based on their Breath of the Wild outfits.

We will get the next installment in the long running Mario Tennis franchise with Mario Tennis Aces coming to the Switch in 2018. Very little was shown off about the game, with the exception of this Mario Tennis will also include a single player campaign that follows Mario playing (surprise) tennis in new and interesting scenarios.

A port of 2017’s PS4 and Vita Y’s VIII: Lacrimosa of DANA will be coming to the Switch this summer. Following Adol, the main character across all of the Y’s games, as he and company are shipwrecked on an island and forced to fend for themselves and live off of the land.

Nintendo will be bringing more content to Super Mario Odyssey with the free update Luigi’s Balloon Wold. The mini game is set in the various locations across the worlds of Odyssey and has you playing a competitive version of hide and seek with balloons.

In “Hide It” you are given a balloon by Luigi and tasked with finding the best nooks and crannys in the levels to hide your balloon from other players. In “Find It” you must find balloons hidden by other players within a time limit and destroy the balloon. All of your scores will be tracked online with a leaderboard.

This free DLC will be available in February.

The highly stylized SNK Heroines: Tag Team was announced for release on Nintendo Switch. This is a two on two fighting game featuring the deep roster of female characters across the SNK brand.

The game will release on Switch as well as the Playstation 4, although the Switch is the only console getting a physical release. Unless you want the special edition for Playstation 4.

Mario’s “frienemy” Donkey Kong will be joining the cast of Mario + Rabbids Kingdom Battle, bringing new abilities like a boomerang banana in his arsenal. Donkey Kong will also have a new set of story missions coming with him.

This is the first planned DLC that is a part of the season pass or can be purchased separately.

We’ve known about Payday 2 for quite some time coming to the Switch, however we now have a release date of February 27. Along with the date we got the first look at a new character that is a timed exclusive for Switch. Joy is a computer hacker whose mask lights up with various LEDs for fun and different looks.

EA Play’s first announced game Fe will be released on the Nintendo Switch on February 16. Since E3 2016 we have had very little new information about this game so it’s release date comes as a surprise. Fe will also be release on other platforms on the same day.

Matt Makes Games first game Towerfall Ascension was so popular it is the only game to make it’s way from the failed Ooya to other platforms. In it’s first followup game Celeste, you control a young woman across increasingly more difficult platforming challenges as you climb your way to the top of Celeste Mountain.

Celeste will be launching on Nintendo Switch on January 25.

The excellent and often underappreciated Donkey Kong Country Tropical Freeze will be making it’s way to Nintendo Switch on May 4.

This new version will include the entire original game along with new playable character Funky Kong. Funky’s play style will make him a more friendly character for people new to the series. Donkey Kong Country Tropical Freeze will still include the multiplayer from the previous title.

The Remastered Edition will also include the DLC Artorias of the Abyss and be released on May 25.