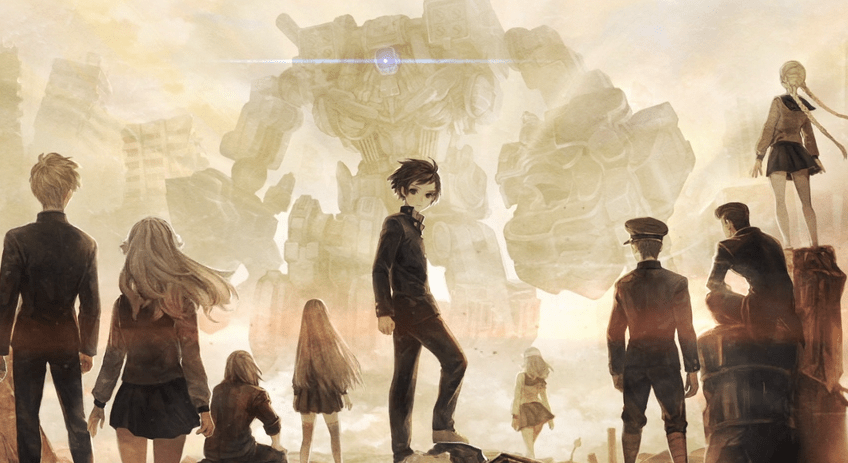 Some of the best artistic style in games over the last 10 years came from Vanillaware. The Japanese studio uses a cel-shaded style that makes every single frame look like it was straight out of an incredibly detailed manga or comic book. Any Vanillaware game is beautiful to see in motion and is worth viewing for yourself.

Among the standouts would be Muramasa: The Demon Blade on the Playstation Vita, Dragon’s Crown (which is getting a rebuild for PS4 that looks stunning) and Odin Sphere: Leifthrasir.

(For the first month of 2018 I want to highlight some of the smaller games that are looking to be fantastic titles. We all know the larger games coming out this year the likes of Red Dead Redemption 2, God of War, The Last of Us 2 (please Neil Druckman make this a real thing) and Far Cry 5.

What always interested me are those smaller games that don’t have a giant marketing budget that are coming out in 2018. Juggernauts like NieR: Automata and Player Unknown’s Battlegrounds permeated the conversation last year and arrived with little fanfare. We have already began to get a taste of the small gems this year has to offer and 2018 looks to be as exciting as this last year.)

We’ve not gotten an original title from Vanillaware since Dragon’s Crown launched back in mid-2013 so the question was, what were they working on?

What we were treated with was very much a tone piece. This trailer tells us next to nothing in terms of concrete details; however it does a great job of conveying the look and feel they are driving towards. Staying true to their anime styled roots, we see this game will revolve around a group of teens who have the ability to pilot mecha (mechanical robots).

Balancing the school/personal life with being combat pilots for these mecha are the themes the trailer plays off. It reads as a combination of the gameplay loop of the Persona series with the cinematic themes of Neon Genesis Evangelion. While Vanillaware has kept a similar art style with this game they have also moved into a more muted color palette with more grounded tones and realistic looks to the characters and landscapes. 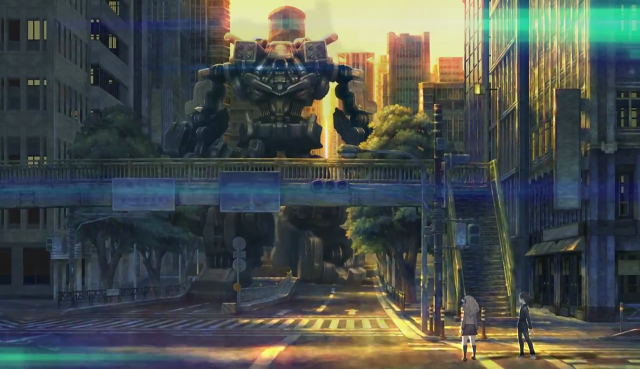 The trailers focus on two main characters although the 13 Sentinels refers to the 13 pilots of the giant mechs. Presumable like most of the Vanillaware games you’ll have the option to choose either the male character or the female character and many of the other characters will be in more of a supporting role. They have that Japanese high school student look that is so prevalent in anime but could make for interesting storylines that you see mirrored in fiction like Persona and Evangelion.

13 Sentinels: Aegis Rim is a front runner for one of those sleeper titles that will be drawing a ton of conversation in 2018. There’s a lot we don’t know about this game but knowing the pedigree of its developer, there’s a great chance this will be a great game. A game you should keep an eye on.